Ad Blockers are Not Perfect — When They Fail, Advertisers Pay the Price 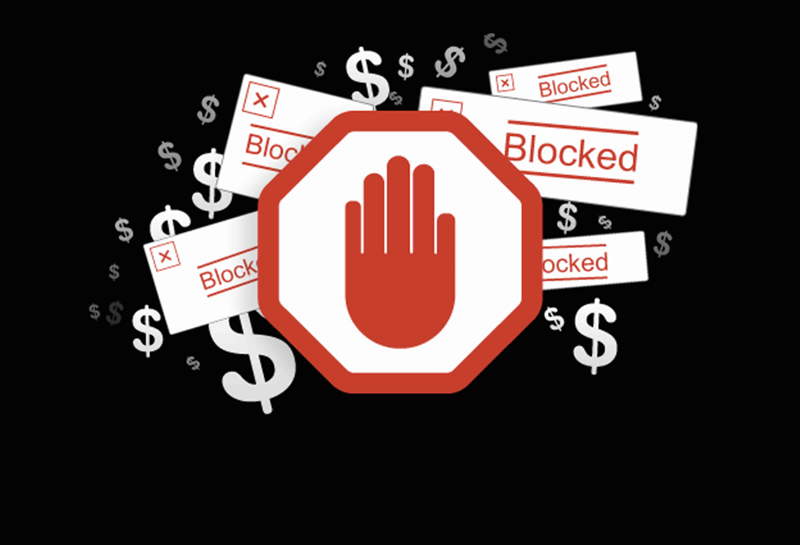 Advertisers are unknowingly wasting 11.5% of their budgets by serving ads to users with ad blockers installed.

A recent study by Fraudlogix uncovered that advertisers unknowingly waste an average of 11.5% of their budgets (desktop) and 3% (mobile) serving ads to users who have ad blockers installed. Those impressions generate click through rates that are 11x lower than “regular” traffic.

Over a one-week period, Fraudlogix analyzed 2.56 billion impressions and served an invisible “dummy ad” alongside each impression to see if the “dummy ad” would get blocked, indicating that an ad blocker was installed on the user’s device. This ad block detection method is in line with the one outlined by the IAB. The results showed that this indeed was occurring in 11.5% of desktop and 3% of mobile traffic.

How is this happening?
The research suggests that in certain instances ad blockers are not recognizing the ad tag and therefore allow it to execute, sending the user’s data into the bid stream. When the advertiser wins the bid and tries serving the ad, the ad blocker then recognizes the ad and blocks it/In other cases, it appears the ad blocker even allows the ad to serve, but when the user clicks on it, the ad blocker forcefully closes the new tab or window of the landing page. Below is a video showing one of these scenarios captured.

Looking at a separate sample of 45,894,457 ad impressions, Fraudlogix conducted a post-bid analysis on every impression that was found to have ad blocker installed. Results showed that click through rates on the ad blocker impressions were 11X lower than on the impressions without it.

What can be done pre-bid?
After conducting the post- bid analysis (as described above), Fraudlogix found that certain IPs had an extremely high propensity of being associated with ad blockers – meaning that they witnessed ad blockers enabled on most of the impressions served to those IPs (via the same method outlined above).

An additional study was then conducted on 2,517 advertiser campaigns that ran during a 5 day period, totalling 150,240,099 ad impressions, and comparisons were done on the click through rates and costs per conversion (per sale, lead, etc.) that resulted from ads served to the “ad blocker IPs” compared to the “non-ad blocker IPs”.

The results indicated that the advertiser’s cost per conversion was roughly three times higher when serving ads to IPs that have an elevated propensity of being associated with users who have ad blockers enabled vs. those who do not.

See the results and details of the study here.