What is Mobile App Install Fraud? 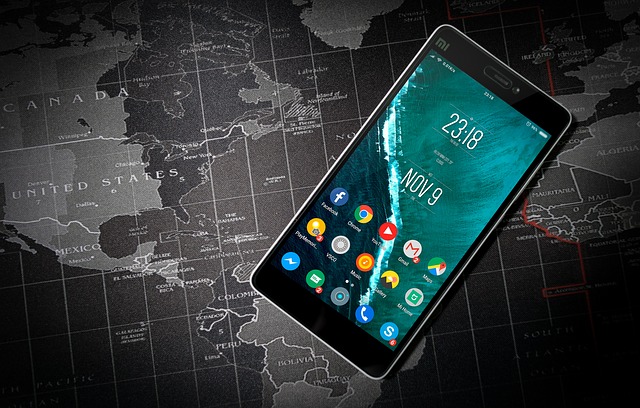 Marketing spend for mobile app installs was estimated to be over $7 billion in 2018. And similar to other online marketing channels, fraud follows the money — Tune estimated app-install fraud cost marketers nearly $2 billion in 2017. So how does app install work, and who are the perpetrators of the multi-billion-dollar headache hitting this industry?

What is app install fraud?

App install fraud is when a fraudulent affiliate partner tries to take credit (collect a commission) for a fake app installation (an install that was created by a bot, malware, or other nefarious means). In the world of marketing, having your app on your target market’s phone is very valuable – it boosts brand recognition, engagement, and ultimately conversions. This is why marketers are willing to pay commissions for every app installation that is generated by an affiliate partner. However, some affiliate app install partners have found ways to generate fake app installs or take credit for organic app installs (those installs that would have occurred without the help of a marketing campaign).

How is app install fraud committed?

Install fraud can be committed in several different ways. In some instances app install fraud is committed through the use of bots – automated scripts on a phone that are spread through malware. Malware on an infected mobile device can run programs in the background, without a user being aware of it. Bots can then be instructed to browse websites, interact with ads, and yes, install apps.

In other instances SDK spoofing is used, where malware within one app is able to simulate installs and attributions for another app on the same device – except the other app is not actually installed on the device and the fraudster is getting credit for the ‘install’ and any activity they’re able to simulate on the app they’re spoofing.

Other fraud schemes involve human-generated fraud, such as install farms where people are paid to install apps on phones and interact with them. Still other scams involve attribution fraud where the affiliate is able to falsely claim credit for an organic install through various forms of attribution fraud such as click injection or click stuffing.

Marketers want to know who is responsible for fraud, and like other areas of the industry, it varies. In many cases, when fraud occurs there are probably several different parties that could be involved or blamed for fraud. App install fraud is a global problem that’s seeped into the mobile marketing industry through a series of different routes:

This was a quick overview of a pervasive problem. You can read more on affiliate fraud here.  Fraudlogix provides solutions that you can use to help protect yourself against mobile-app install fraud. Contact us on how we can help.